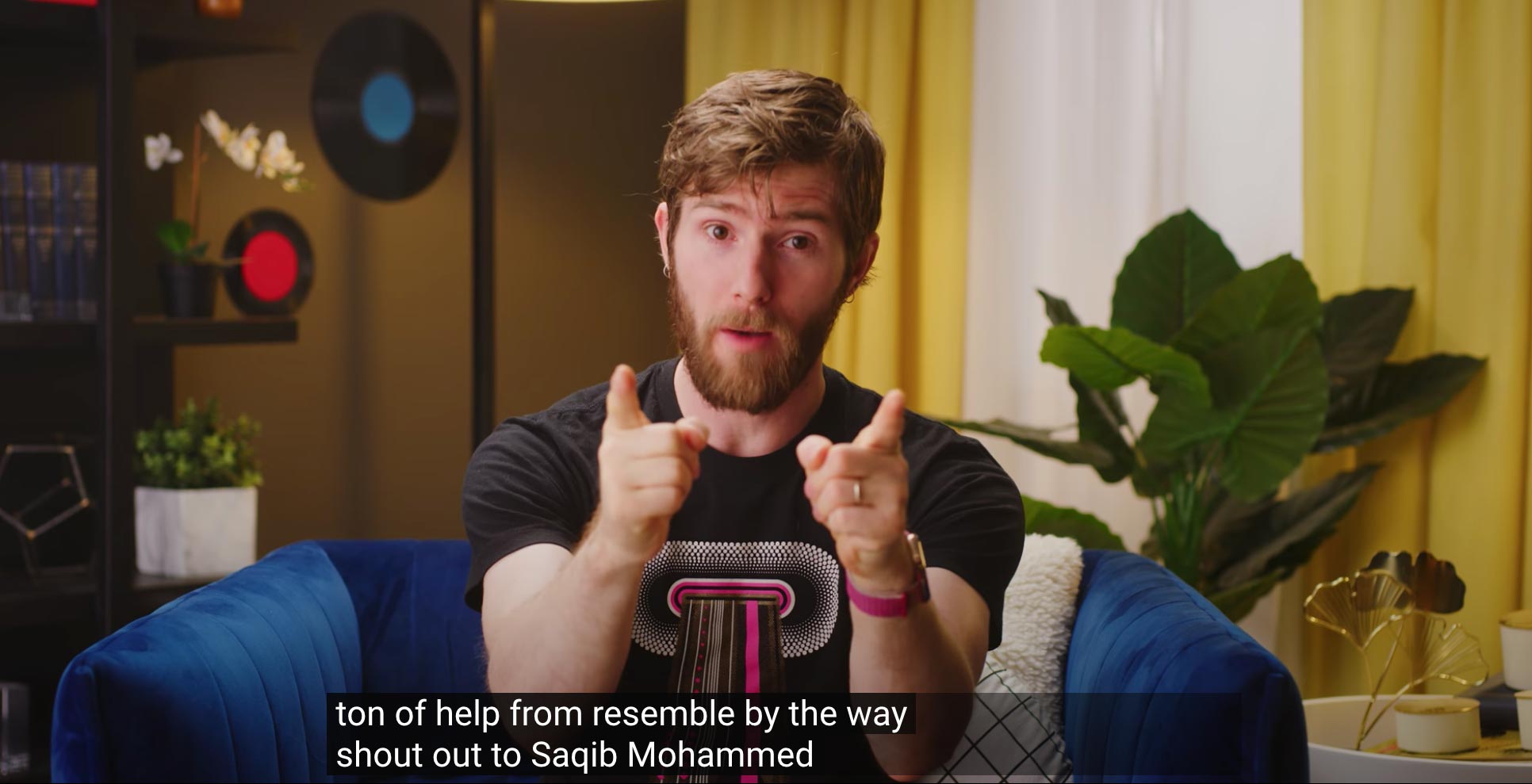 From there, Linus’ team used DeepFaceLab to map the visuals with the voice. You can watch their entire process here:
To join our beta for CopyPaste, feel free to reach out to [email protected], or build your own free synthetic voice at resemble.ai.