Forging a Unique Identity for your Voice Apps 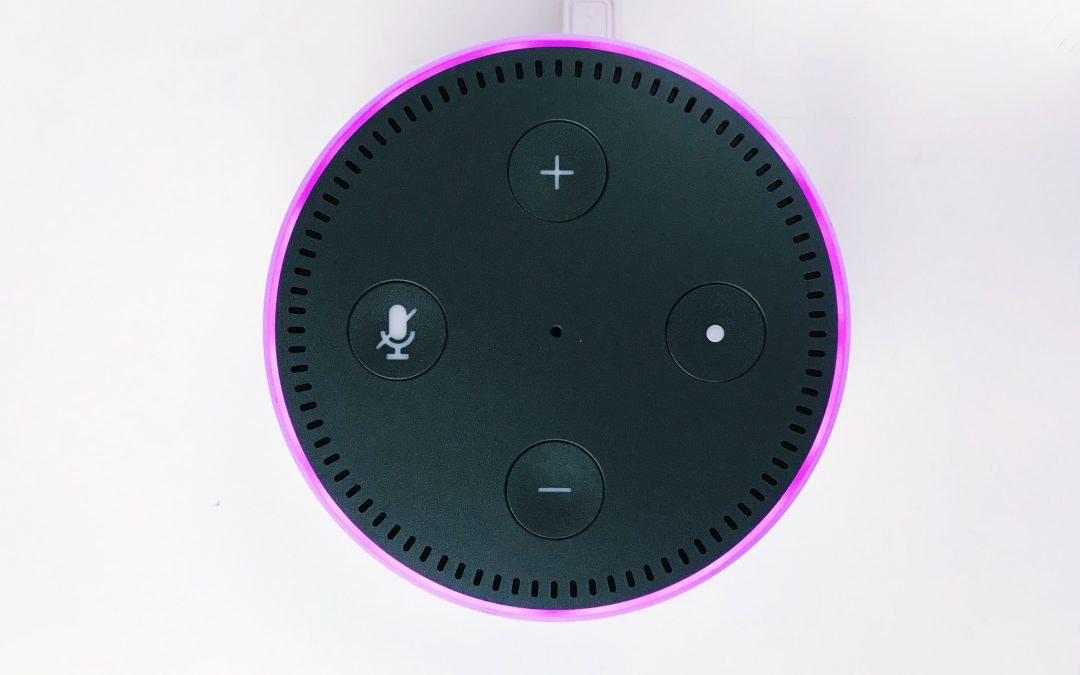 As obvious of a statement as it can be, we as humans have reached a point in our modern society that is highly dependent on the use and integration of voice-activated technologies. Smartphones, TVs, vehicles, refrigerators and even the light bulbs in our living rooms. Modern technology aside however, the purpose of innovation during human evolution in general has always been to create a lifestyle that is more efficient, productive, and simply put, easier.

However, with the rapidly changing landscape of automated technologies, the focus has been shifting to the individuality of each users’ experience. Today, anything “customizable” appeals to the masses, with each and every user utilizing the same technology, but in their own personal and unique way. It’s amazing that of the billions of users of Amazon Alexa or Google Assistant (approximately 3.25 billion worldwide) (1), there are tens of billions of unique skills and behaviours specific to each and every users’ lifestyle and personal engagement. With that said, however, although each user may utilize these services in their own unique way, the voices offered through Alexa and Google Assistant are not unique themselves.

The friendly yet calming and neutral voice of your automated personal assistant has become the welcomed norm for billions of users worldwide. But an enhanced, highly engaging experience is on the horizon. With several solutions available today, including Resemble AI’s voice synthesizing technology, developers are being given the ability to personalize smart devices and/or create a unique brand-specific identity for voice apps, either by using synthetic voices or by hiring voice actors. While in the past companies have relied on visual stimuli to strengthen their brand’s presence in the marketplace, brand-specific voice recognition is quickly becoming a distinctive way consumers are associating with companies.

For instance, a fitness and wellness application developer may agree with “The Rock” to clone and synthesize his motivating and fiery voice in order to appeal to fitness enthusiasts, and associate the application with a recognizable voice. Voice actors may also be used in order to customize a voice that is specific to a brand, but companies may encounter a more time consuming and costly process. Nonetheless, either by hiring voice actors or synthesizing a voice with completely customizable intonations, accents and speech modulations, businesses may create an entirely unique voice to be associated with their brand, and their brand only.

This type of brand distinction also results in further user engagement. In fact, recent research has indicated that approximately one-third of users would prefer the use of a “celebrity” voice for their smart services (2). Remember that fitness application we were talking about? Well, 47% of users who would enjoy the use of a celebrity voice preferred that of Dwayne “The Rock” Johnson as their smart assistant (2). Will Smith and Oprah Winfrey were also popular choices (2).

With voice technology increasingly annexing the visual and tactile innovative space, brands, businesses, and start-ups have begun to reach consumers through speech-engaged platforms. According to a recent Adobe report, although only 25% of consumers reported hearing an advertisement on a smart speaker before, 39% of them stated that it influenced them to make a purchase at a later time (2). With voice technology, consumers may be engaged without necessarily opening an app, looking at a screen or sitting at their desk. Voice and smart technologies are evolving to be able to generate unique user experiences anywhere and at any time, which opens up an abundance of marketing possibilities for brands and users alike. Research has shown that companies that utilize unique audio cues and triggers enjoy increased brand awareness and see a rise in consumers’ association between these cues and the brand itself. The McDonald’s jingle, the Windows XP start up prompt, and the Intel sound logo are a few of the most recognizable sounds in the entire world. In fact, in 2014 Intel reported that their simple three-second sound logo was played once every five minutes globally (3). As simple as it may sound (!), this type of brand recognition and consistent user engagement is invaluable to say the least, and is a focus of today’s synthetic voice technologies in appealing to users worldwide.

Several skills are already available through Amazon Alexa that are tailored to increase user engagement and brand recognition through the use of a synthetic voice or voice actors. One popular example is the “Jurassic World Revealed” skill which allows users to engage in an interactive journey with the voice of podcaster Janet Best. The ability for users to interact with a brand-specific voice throughout this virtual journey has earned Universal Studios a very respectable four-star rating on Amazon.com. The “Mr. Robot” skill has also received a high level of praise from users, as fans of the show utilize this skill as an interactive way to indulge in the show’s storylines. This form of user engagement will certainly be on the rise in the coming years, as developers will continue to be able to use synthetic voices, or hire voice actors, to forge an identity specific to the user experience for a particular skill.

For brands, utilizing a synthetic voice or hiring voice actors to create a verbal identity assists in forging a customized and enjoyable user experience that they can call their own. This innovation reaches far beyond the daily user experience, however. In business, brands may create a unique identity that is recognizable by billions of consumers worldwide. In healthcare, cloning and synthesizing the voice of a patient’s therapist may assist in engaging and calming individuals with bipolar disorder. In education, particular voice cues may assist in cognitive development, rather than visual and tactile cues alone. Some of these topics will be covered in a future blog post, so stay tuned for that.

All in all, customized user experiences and voice-driven brand recognition is at the forefront of the ever-changing automation landscape. With evolving technology, such as that of Resemble AI’s and others available today, the opportunities for application developers are endless. Furthermore, this technology is another step in producing an efficient, productive and enjoyable way of living.